Solomon Nikritov was born in Chernigov. In 1915-16 he attended art lessons at the private studios of M. Leblan and L. Pasternak in Moscow. In 1917 he attended lessons in the studios of A. Yakovlev, M. Dobuzhinsky and E. Lanceray in Petrograd, and in 1918 he took lessons at Alexandra Exter‘s studio in Kiev. In 1921-22 he attended VkHUTEMAS (Higher Arts and Crafts studios) classes in Moscow, conducted by Wassily Kandinsky and the head of the IZO department of the Public Commissariat of Education, David Shterenberg.

Like many other avant-garde artists, Nikritin himself was involved in the Proletkult workshops in Moscow in 1921. The same year he founded the latest group of avant-garde fine arts in Russia, called Projectionists (or the Method). A year later he founded the Studio of Projection Theatre. In 1924 he took part in the First Discussional Exhibition of the Associations of Active Revolutionary Art. From 1925-29 Nikritin was president of the Art Research Council of the Museum of Painterly Culture (MPC) and the head of its Analytical Cabinet, were he led experimental research work. MPC was the only State-funded museum intended to collect works of the avant-garde. The MPC collection was the biggest in Russia. As of 1930 Nikritin was the main designer at Moscow Polytechnic Museum, and from the mid 1930s until 1941 he was the designer of the All-Union Agricultural Exhibition in Moscow.

From 1932-34 Nikritin was the head of the Department for Visual Art at Moscow Polytechnic Museum. He joined the Methodology Bureau and the Exhibition Commission, taking part in reconstruction work. He was among the first to create a method for exhibition design whereby each exposition has a script of its content and stylistic direction.

In the early 1930s, during the epoch of Socialist Realism, the Moscow Union of Artists accused Nikritin of formalism. After that his paintings had never been exhibited in Russia. Most of the works and writings from his private archive ended up in the collections of Georgy Kostakis and Igor Savitsky and were divided between the State Tretyakov Gallery in Moscow, the Museum of Modern Art in Thessaloniki and the Karakalpakstan State Museum of Art in Nukus (Uzbekistan). Nowadays Solomon Nikritin is mainly recognized as an avant-garde painter and draughtsman; his art criticism and philosophical theories as well as his experiments in the field of theatrical culture related to the biomechanics of movement and sound are almost entirely forgotten.

A SQUARE IN MOSCOW By Solomon Nikritin ,1946

Artwork by Solomon Nikritin, Self portrait, Made of oil on paper 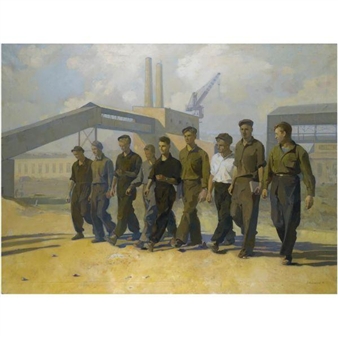 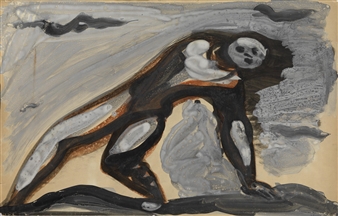 Portrait of Stalin in military uniform (Circa 1930) 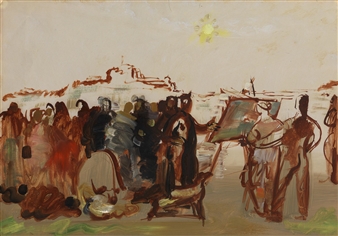 Solomon Benediktovich, Study for the painting “The Old and the New”, Auktionsverket 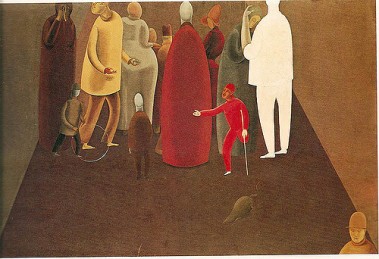 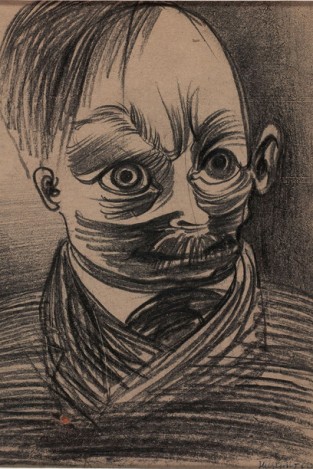 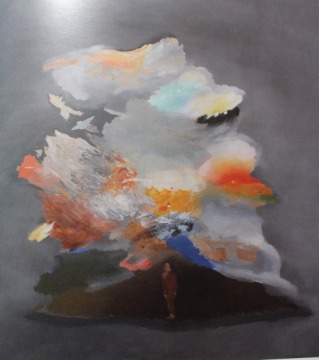 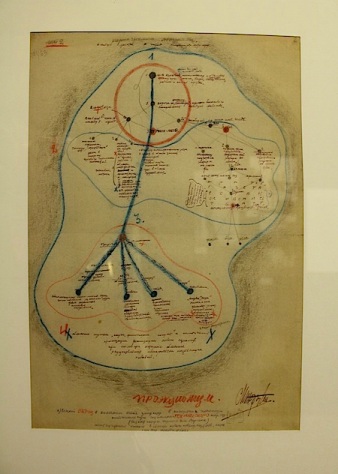 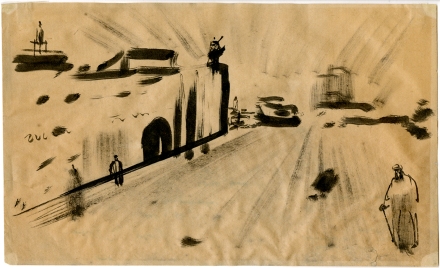 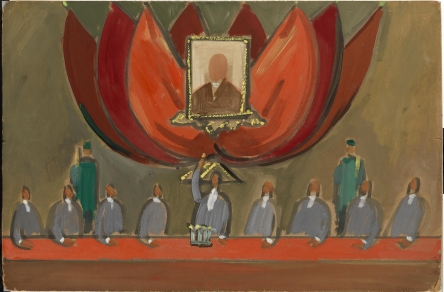 The Court By Solomon Nikritin ,1930 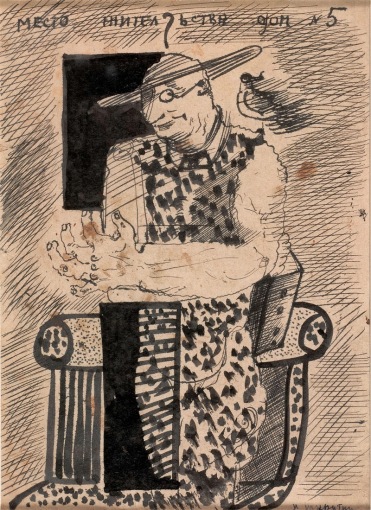 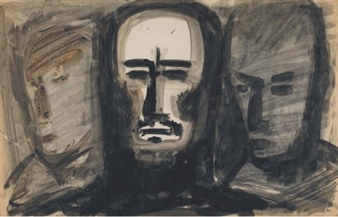